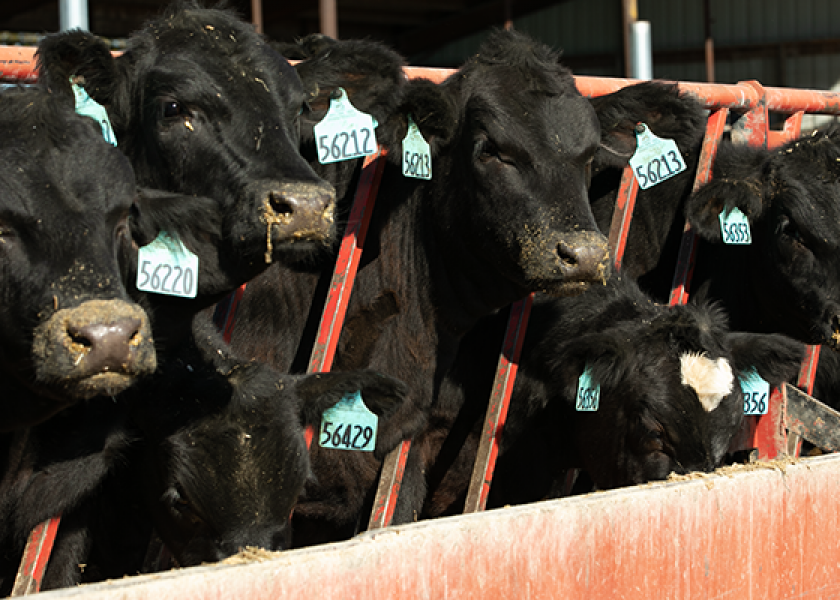 Most Americans wouldn’t take a package of beef liver if you gave it to them. Indeed, the 15-lb. liver from a beef animal has a wholesale value of about $8. Although the value of liver is vastly greater as an export product, the condemnation of a liver on a harvest floor, by itself, is not significant.

But the overall condemnation of livers due to abscesses and the severity of those abscesses costs the U.S. beef industry $409 million annually.

That’s according to data gathered by the Beef Carcass Research Center at West Texas A&M, Canyon, Texas. On the harvest ­floor, liver abscesses receive one of five designations of severity. Those condemned with an “A” or “A-” by a USDA-FSIS inspector result in the loss of the liver for the packer.

“If that was the worst thing packers dealt with, this wouldn’t be an issue, and you and I wouldn’t be talking,” West Texas A&M professor and director of the BCRC, Ty Lawrence told me. “Reality is industry losses to liver abscesses go far beyond liver condemnations at the packing plant.”

Over a 12-month period, BCRC evaluated 271,436 carcasses, finding liver abscesses in 26% of beef steers, 21% of beef heifers, 20% of Mexican cattle, 29% of Holsteins and an eye-popping 68% of carcasses from beef-on-dairy crossbreds.

Extrapolating those observations over last year’s harvest of 27.3 million steers and heifers suggests an industry average of 27% liver condemnation.

Liver abscesses are due to infection, which causes adverse effects beyond the condemned liver. Lawrence says an A+ designation on a liver results in the loss of the liver, but also a 18-lb. decrease in hot carcass weight because the animal was fighting the infection. Lawrence values losses from A+ cattle at $49 per occurrence ($8 for the liver and $41 for reduced weight).

The next designation, A+ adhesion, results in a $107 loss per occurrence ($8 for the liver, $75 for 33 lb. of reduced hot carcass weight, and $24 for the loss of the skirt steaks). Skirt steaks are valuable as fajita meat in the U.S. and as export products.

The fifth designation, A+ open, is an open abscess that causes the entire viscera to be condemned. That amounts to a $50 loss for the liver and viscera and $99 for a 44-lb. decline in hot carcass weight for a $149 loss for each occurrence.

Losses to liver condemnations appear to be a growing problem, and, as Lawrence says, is an issue that “we as an industry have got to fix.”