Bull sale season in the midst of a pandemic 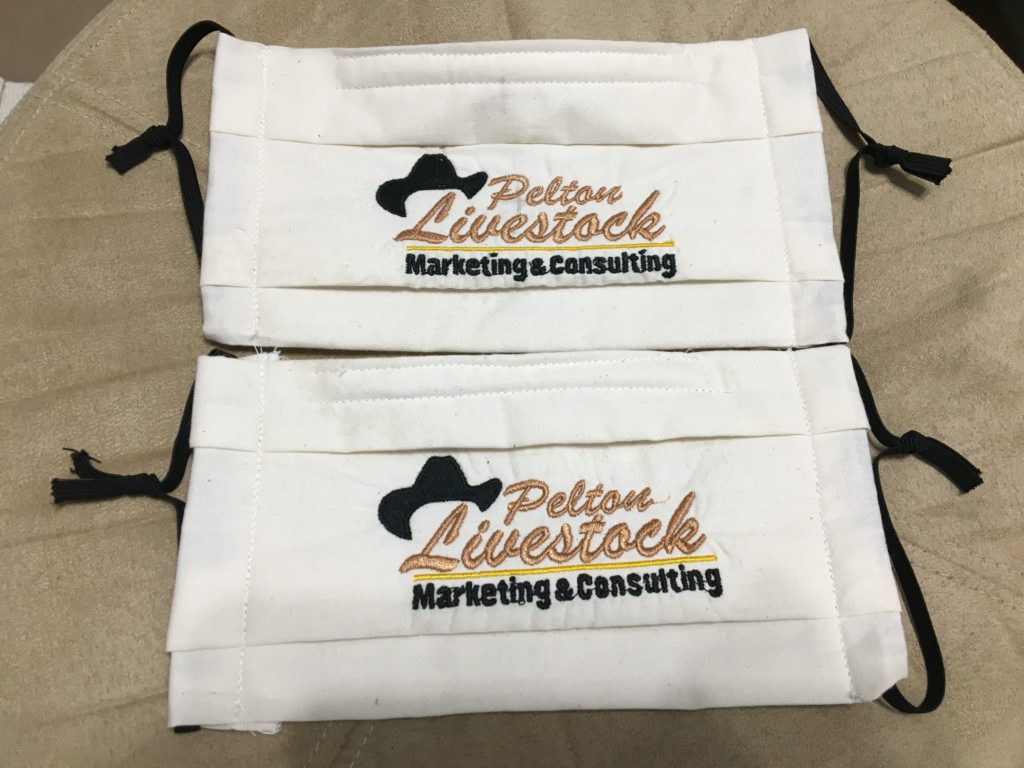 Bull sale season is in full force across the country, and while beef producers are no stranger to disruptions due to weather or animal health – dealing with human health is a little more foreign.

Bill Pelton, a livestock marketing consultant in Montana and surrounding states, said most producers in his circles are moving ahead with sale plans but with some slight adjustments due to COVID-19.

“They just set them up 6 feet apart, put their lunch in a to-go box and go with it,” said Pelton. “They’re using more internet and video than before. And the ‘looky-loo’ crowds and the lunch crowd aren’t showing up. But the real buyers are.”

Herbster Angus Farms in Falls City, Nebraska, is scheduled to have their sale Monday, April 6, at the Marysville Livestock Auction in Marysville, Kansas. According to Mandy Raithel, manager, canceling or even postponing has never been an option.

“People have to get their cows bred, and consumers have to have beef. We are an integral part of America’s food chain,” Raithel said. “We are at the beginning of breeding season where some guys are needing their bulls to turn out within the next two to three weeks, so it is not [an] option for us to postpone until a later date.”

With absentee bidding already in place and an option for a private viewing for those who can’t make it or don’t feel comfortable coming to the sale, Raithel said the only thing that has really changed is the meal. The usual eating and mingling in the sale facility will be discouraged, she said, but customers can eat outside or take their meal back to their vehicle.

Raithel stressed the importance of social media, not only in times like these, but as a standard marketing tool. She has used Facebook and email blasts to keep customers updated about the sale and their absentee options as COVID-19 concerns arose.

“I can’t preach enough about social media. It’s free, easy to do, easily changeable and you can update people on the hour by the hour,” she said. “This might be forcing some of our older buyers into that social media arena and even those buyers that maybe have never bought a bull over the phone or online. You just have to make sure when those buyers buy those cattle, it is what you promised them.”

While some producers have called with concerns about attending, Raithel said the only thing she can really do is extend her knowledge about their bulls and how they can fit into a customer’s program. As a seedstock producer, she said, “You need to help your buyers navigate their challenges, whether that’s COVID-19 or just dealing with regular environmental challenges that impact the average cattleman.”

Buddy Westphal, owner of Valley View Charolais Ranch in Polson, Montana, had his annual bull sale on March 28 and was surprised at how well it went considering the circumstances. Fortunately, he also had contracted to broadcast real time with DVAuction and had phone bidding options available – and he believes that helped.

His biggest concern right now is getting in and out of the 14 different states where he sold some bulls. But as any true cattleman would say, “We’ll get ‘er done,” Westphal said.

Universities have also made adjustments to their bull sales. On March 30, the University of Missouri held their 95th sale but this time without extension specialists present. Eldon Cole, field specialist, said they had about half of the buyers attend that they normally have, but the sale average beat the last two sales held in 2019.

“One thing that it proved to me was selling via video or livestreaming is certainly a viable way. In fact, on May 15 we’re scheduled to have our Show-Me-Select Bred Heifer Sale, and we’re hoping to get it broadcasted,” Cole said.

Rachel Cutrer with Ranch House Designs shared in a blog post some of the success her clients had seen proceeding with their bull sale plans. She wrote, “Musgrave Angus continues with their sale and sold cattle to 16 states and two countries, with 1,329 online viewers watching around the globe. DVAuction placed 1,945 bids … And finally, Leachman Cattle. With their 700 head – biggest sale of the year – and huge in-person event order to be restructured just three days before the sale – they completely transitioned this huge event to be ‘COVID compliant.’ And – over 445 head of bulls sold for an average of over 5,000 dollars per head! Success!”

Cutrer attributed these clients’ successes to good cattle, developing trust, using solid print advertising campaigns and, of course, having a little faith. Not just the month before the sale, but all the time.

Cutrer wrote, “Not one canceled. Like true Americans, they adapted.”

David Cooper contributed to this report.