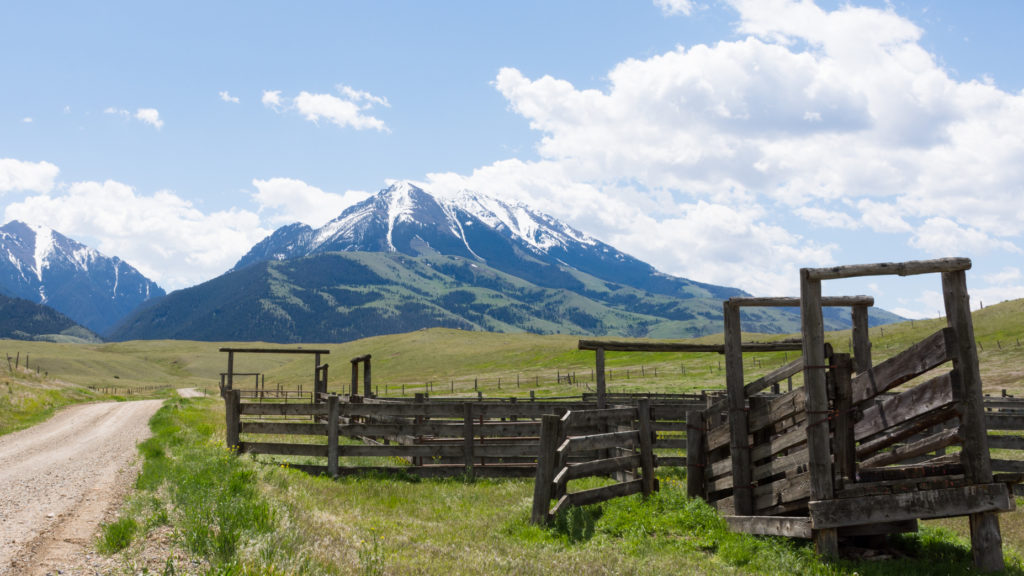 Another bull sale season has come and gone with it’s share of white knuckle driving and sales rescheduled.  It was the winter from Hell!  Those who wanted snow couldn’t get it and those who didn’t want snow couldn’t stop it.  Everywhere I traveled the main topics for discussion were death loss and drought! I was told stories and shown pictures of some unbelievable winter storm outcomes and saw plenty for myself.  The only difference from the Charles M. Russel days was diesel fuel and snow plows and in many cases that was not enough to tame Mother Nature this year.  Many a rancher spent more money on fuel to plow in and out to their cattle than they did on putting up hay all last summer.  Many cows didn’t survive and if they did, getting calves alive was one thing and keeping them alive another.  Given all the added distraction, bull sales held up well…livestock folks are resilient and optimistic for sure!

So, what does the future bring?  Will it rain where it didn’t snow all winter and where will all the flood waters go?  In my area the grass is green and high but in other areas of the country it is unusually dry.  In my lifetime I’ve not seen such unsettled weather over such a long period of time.  Two to four feet of snow starting in November followed by two to four inch cloud bursts and hail in May.   We have a good start to the Spring grass but might have to swim cattle to it.  There’s water running in every creek, cranny, and draw and for the most part the branding is done.  I’m hopeful the rain clouds will move to the East and give our friends in that area some much needed moisture.  Now it’s time to focus on what will the survivors be worth?  Between weather and politics, I’m hopeful supply and demand will stand a chance.  We still have the most wholesome product in the food chain and “Beef is what’s for Dinner!” Remember, they’d be hard pressed to raise the ingredients for a salad in a good old-fashioned Montana blizzard!