For the love of cows 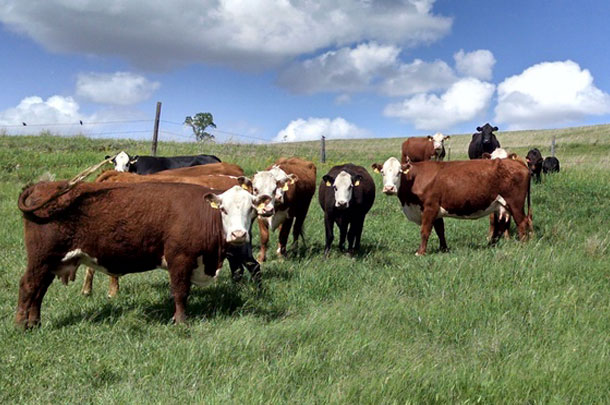 If you raise cows, you either have to really love these animals or be somewhat not right in the head. The bovine can make a person half-crazy with her habits of finding fence holes, calving in dumb places and maybe getting a bit ornery at times. And let’s face it, we ain’t gettin’ rich doing this job.

So it makes sense that ranchers will often develop a fondness for particular animals or go out of their way to help out their stock.

For example, take my great-uncle Jim and his cow named Stubby he remembers a generation later. Now Stubby was one of those wonder cows that stood just a hair over 4 feet tall, but raised the nicest calf every year. For well over a decade, she kept breeding back and having a dandy of a calf. Over time, she got grayer and rougher looking, but he still loved her dear.

Then one spring, she prolapsed her uterus. Jim went back and forth on if he should just put her down or call the vet. After a wrenching internal deliberation, he decided he just couldn’t shoot ol’ Stubby, so he called the vet to put the calf bed back in. The vet showed up, took one look at Stubby and asked why the heck Jim hadn’t just shot her.

The prolapse looked as bad as this geriatric cow, but Jim persisted he wanted to do everything for Stubby. So the vet put the prolapse back in and, wouldn’t you know it, Stubby recovered. It seemed like a happy ending until the summer when Stubby broke her pelvis, and Jim just had to shoot her anyway.

Of course, as ranchers we’re still a practical bunch. Another fellow told me a story about his favorite cow he’d ever had. He said she was just a wonderful cow, and he had her for 17 years. When she finally came up open, he just couldn’t bring himself to take her to the cow kill. She had done so much and deserved to never leave home. So he butchered her himself and ground her into hamburger.

Of course, I have my own stories as well. Most involve calves. One time, I was riding out to check cows, and on the road in the pasture, I found this lost calf. Knowing the cows were locked in the next pasture, it was apparent this thing was hopelessly lost. So I did the only thing I could do, which was toss it up in the saddle with me and ride to the next pasture.

At first, I felt really good about myself, that I was doing something helpful. I thought I’d be such a chick magnet at that moment, with the little calf across my lap in the saddle, astride a blue roan. Amid my musing, I felt something warm and wet down my leg. I looked down to see the little scoundrel was peeing down my leg. So much for suave. At least it was a heifer and not a steer, so the urine stayed off my saddle.

Another time, we had a rough blizzard before we moved calving back to mid-April (which it seems like the blizzards just started showing up later out of spite). We put anything in the barn that looked close to calving. The next morning, no cows had calved, so we felt like we dodged a bullet. But as I went around a bale feeder outside, I stumbled upon a new calf that looked darn cold. With 2 feet of snow, there wasn’t any driving it to warmth, so I slung it over my shoulders and carried that calf down and back up the hill to the house. And fortunately, it survived, and its mama claimed it too.

I know this is just a smattering of all the stories I’ve heard or been a part of over the years of what ranchers have done for the love of their cows. It’s humbling to see a guy who is tough as nails in a flood and rowdy as a bird dog in the chicken house on Saturday night downtown be almost in tears when I’m trying to get a calf out of one of his girls. Let’s face it – ranchers just love their cows because love is the only thing that makes us crazy enough to keep ranching.

Jacob Geis is a veterinarian and blogger in Freeman, South Dakota.

PHOTO: It’s not hard to love cows in a setting like this. Photo by Jacob Geis. 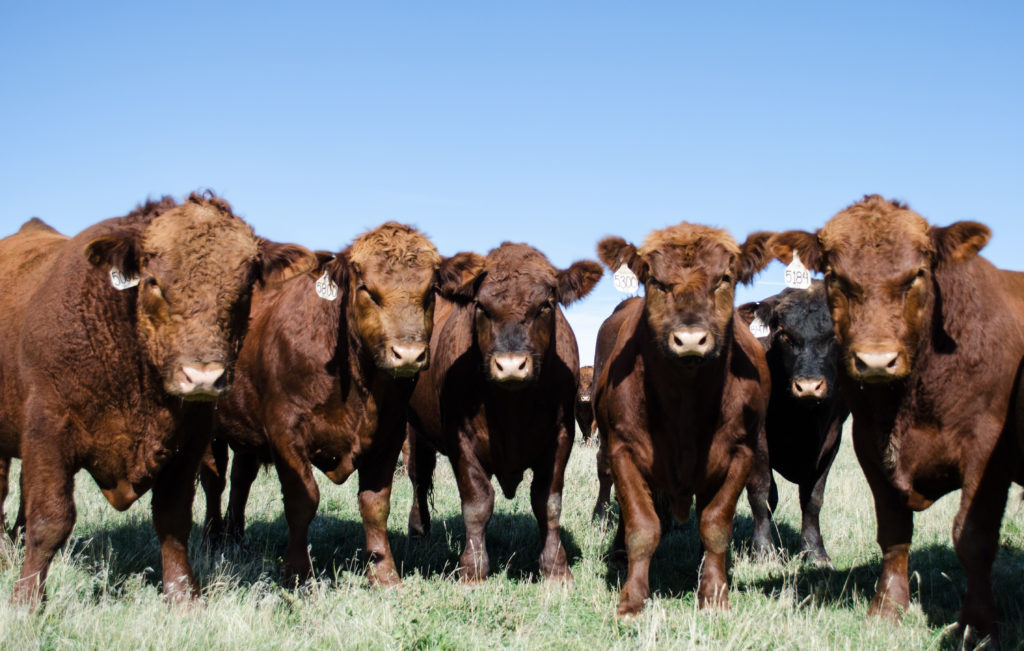