Major food-processing plant to be built near Great Falls

A massive agri-business commercial food park that will eventually employ an estimated 3,000 people is planned for Cascade County near Great Falls.

Friesen Foods LLC has submitted an application for a special use permit, which essentially kick starts the development process in the county, said Brian Clifton, public works director for Cascade County.

Appliction documents indicate that the project, which would be about eight miles southeast of Great Falls, could spur growth of other local businesses and potentially create 85 additional positions in those areas.

The proposed project, dubbed Madison Food Park, would be built on 3,018 acres of undeveloped farm land and is an acceptable use under county zoning, Clifton said, but going through the process allows the Zoning Board of Adjustment to place conditions on the property.  Read More here.. 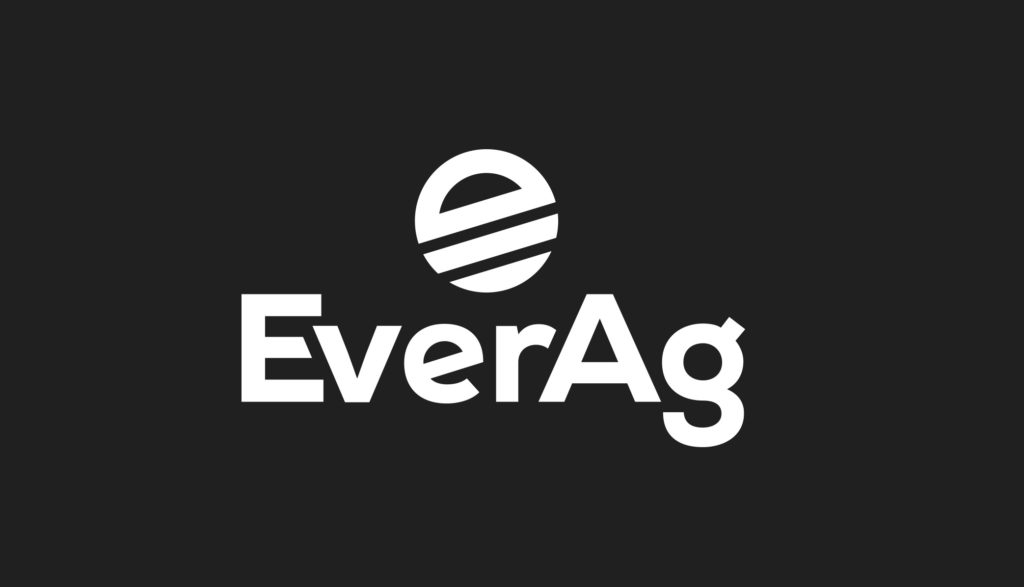