HOW MUCH CAN YOU PAY? 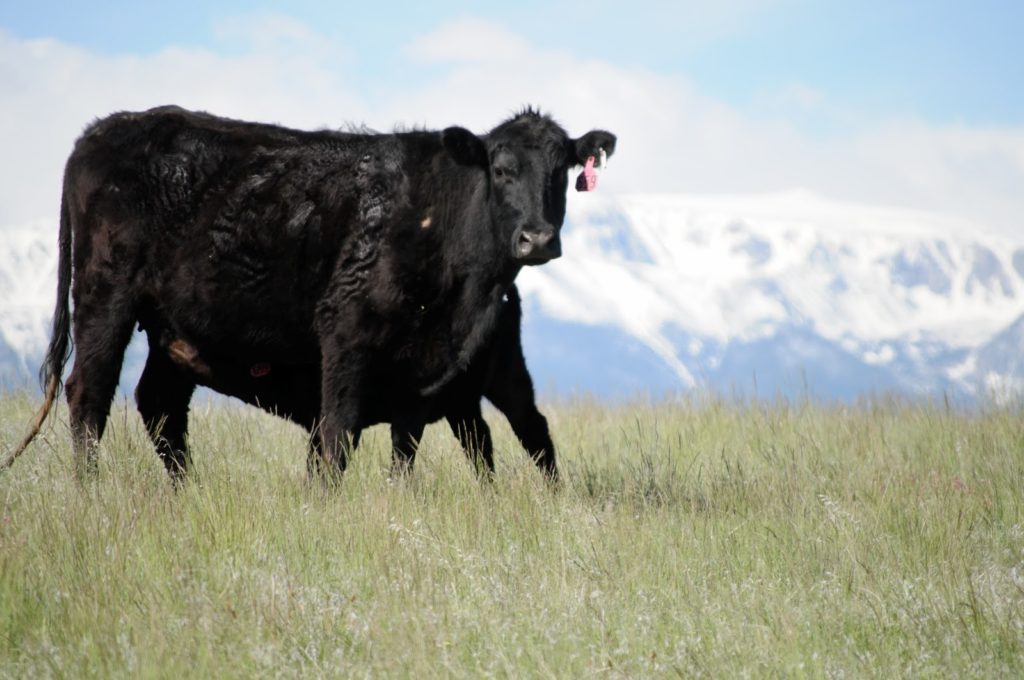 The old rule of thumb that suggest paying at least four times the price of a feeder steer for a bull seems to have held true over the years. So a 625 pound feeder steer bringing $1.60/lb for a total of $1,000 would suggest one could pay $4000 for a bull. But what about replacement females? Is there a good rule of thumb for the price one could pay for a bred heifer? If there is you don’t hear it talked about a lot in the circles I’m familiar with. Body weight, caving date and phenotype are always factors considered and discussed but is there a formula or reliable guideline? There’s always discussion regarding mature cow weight and frame score. I struggle with the guy who wants 1250 pound mature cows and won’t bid on a heifer unless she weighs 1,000 at 20 months of age. That’s 80 of her mature weight at 20 months! I’m thinking she’ll be more than 1250 at maturity. All that being said, is the bred heifer worth twice the price of a steer calf? If it cost half the price of a steer calf ($500) per year to run her, she has to give you 4 calves at $1,000 before she’s paid for. They don’t all stay 4 years and probably won’t have $1,000 calves in the early years. So, I guess one could pay twice the price of a steer calf for a bred heifer but remember, the first five calves are for the banker! If there’s profit to be made it’d be on calf six and after. Best pay close attention to all the factors that lead to keeping her in the herd past the fifth calf!