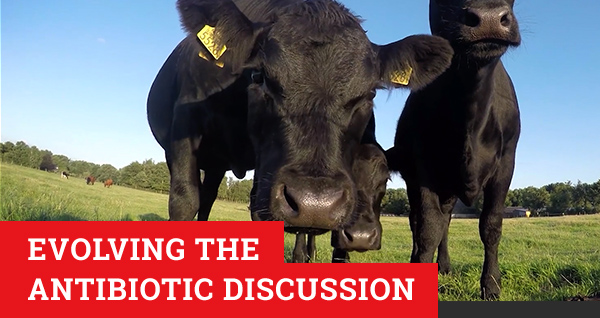 The National Livestock Producers Association, a contractor to the Beef Checkoff, in collaboration with the Kentucky Beef Council are working together to communicate responsible antibiotic use in animals through a new video campaign. This initiative was inspired by the National Institute for Animal Agriculture’s Antibiotic Symposium White Paper.

To help consumers understand that healthy animals produce healthy food, the National Livestock Producers Association (NLPA), a contractor to the Beef Checkoff, and the Kentucky Beef Council (KBC), released a new video series “Telling Your Antibiotic Story.” Launched in late March, the first video outlines how producers understand the need for careful antibiotic stewardship and work hard to use antibiotics responsibly. Many producers believe there is a disconnect between what they are doing every day and what the public hears. This video campaign is an effort to bridge the gap between the producer and the consumer.

Kentucky State Beef Council producers attended the 9th Annual Antibiotic Symposium for the first time in October of 2019. They were inspired by the events and conversations there as they learned about the importance of communication and transparency.

The National Institute for Animal Agriculture (NIAA), hosted the symposium with the theme, “Communicating the Science of Responsible Antibiotic Use in Animal Agriculture.” Kentucky producers, along with other attendees, learned how positive, effective communication with the public could shift consumer attitudes. An interactive event held by Iowa State University’s Greenlee School of Journalism and Communications gave these producers the tools and communication strategies to tell their stories more confidently.

“When we’re able to share the story of cattle producers to others where animal care is not part of their everyday life, it brings a whole new perspective,” says Anna Hawkins with the KBC.

The chairman of the NIAA Antibiotic Council, Dr. Eric Moore, says producers play a big part in telling the antibiotic story and being transparent about usage. “Develop and practice your message; say you have the best interests of your animals and environment in mind. Understand that you’re doing the right thing and be proud of it.”

Antibiotics play a critical role in the beef industry, and when used appropriately, are a helpful tool for producers in safeguarding the health of their cattle and promoting high-quality beef. The Beef Checkoff is committed to continuing antibiotic research, education and outreach. The NLPA and KBC will continue to cultivate and share those messages of what producers are doing on their operations to ensure a safe and nutritious beef product for consumers through the “Telling Your Antibiotic Story” campaign.

To read the full National Antibiotic Symposium White Paper visit: Communicating the Science of Responsible Antibiotic Use in Animal Agriculture.

The Beef Checkoff program was established as part of the 1985 Farm Bill. The checkoff assesses $1 per head on the sale of live domestic and imported cattle, in addition to a comparable assessment on imported beef and beef products. States may retain up to 50 cents on the dollar and forward the other 50 cents per head to the Cattlemen’s Beef Promotion and Research Board, which administers the national checkoff program, subject to USDA approval. 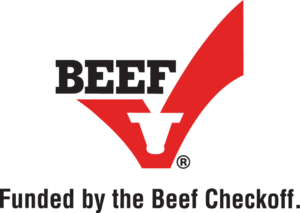 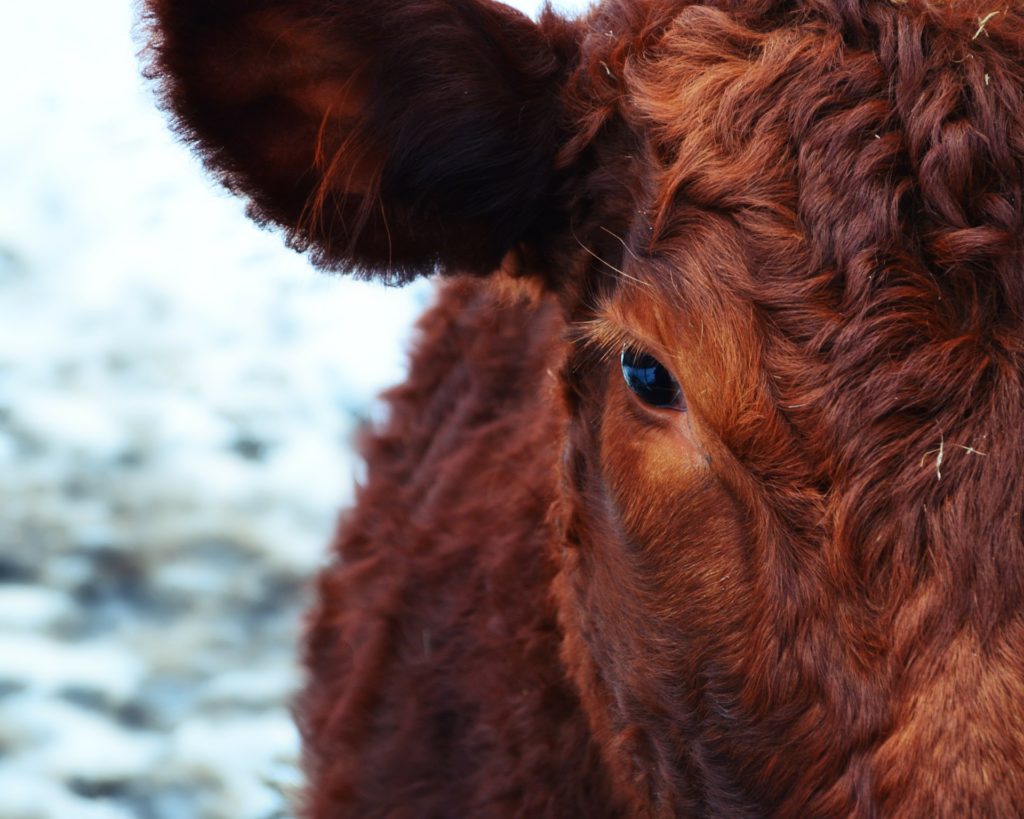