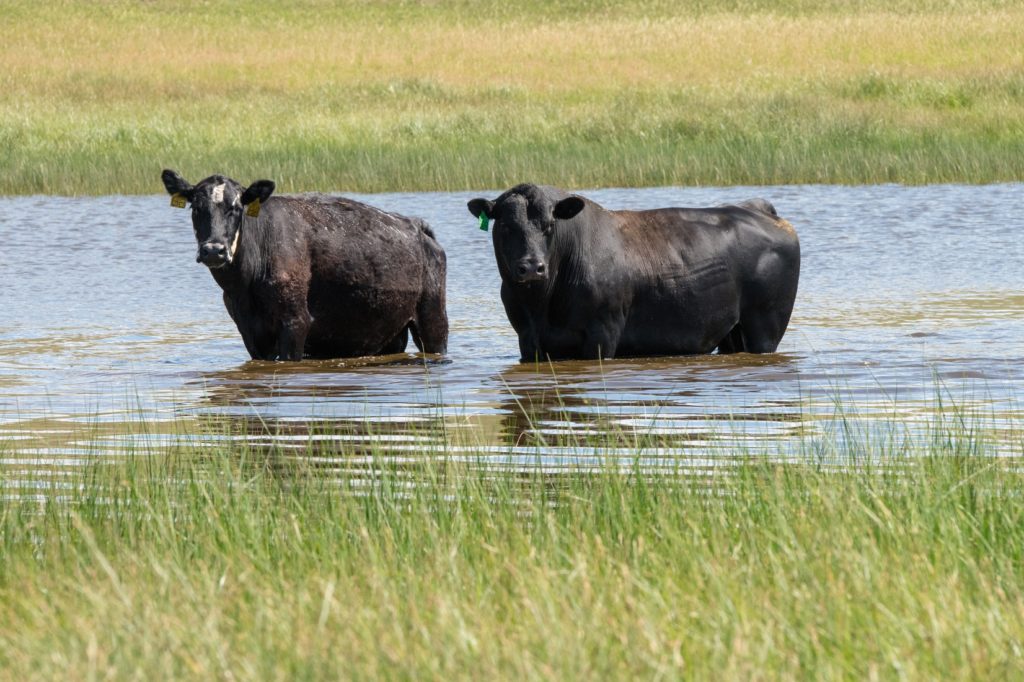 Each decision or change in management in a livestock production system results in multiple changes or outcomes downstream of the resulting change.

Decisions in livestock production are never simple, but rather complex. Each decision or change in management results in multiple changes or outcomes downstream of the resulting change. One example of this would be changing breeding season length. The duration of breeding season is often discussed with two production goals in mind, 1) creating a consistent calf crop and 2) increasing pounds of weaned calf. Both of which can be done by having a shorter breeding season and then shortened calving period, which is a positive and beneficial goal and change. However, does a shortened breeding season optimize the entire production system?

Maintaining a short breeding season (i.e., 45-day breeding season or less), thus producing a shortened calving season, provides a more concentrated monitoring period during calving, and ultimately produces more uniform and heavier calves. For instance, a cow calving within the first 21 days of a calving season results in heavier weighing calves at weaning and increases her chance to cycle back prior to the next breeding season. On the other hand, a shortened breeding season has its disadvantages related to reproductive performance and potentially selling more open cull cows. Following the traditional weaning time frame of being in the fall, market prices for cull cows are going to be lower when sold in the fall. Therefore, producers may want to take advantage of seasonal market trends and consider holding culls until market prices are higher, which is typically during the spring months. Another option within this model to increase value in cull cows would be rebreeding open cows for a fall calving season.  A study done at UNL reported that rebreeding open cows and selling in April rather than open cull cows in November increased profitability of the system (2016 Nebraska Beef Cattle Report, pp 11-13). However, instead of retaining and feeding open cull cows months after preg checking to market later, there may be an additional management decision to consider for producers to make to increase profitability.

Shortened breeding and calving periods may be optimum for one side of the production system; however, it may lead to decreased revenue potential in other parts of the system.  In contrast to a shorter breeding/calving period, a longer breeding season provides more opportunities for cows to become pregnant. For instance, previous research at UNL (Deutscher et al., 1991) reported pregnancy rates were 84, 89, and 94% for 30-, 45-, and 70-day breeding season lengths, respectively. This does lead to an increased calving period and increased distribution of calf weights at weaning the subsequent year. However, extending the breeding season creates an opportunity to sell cows that would have potentially been sold as open cull cows as pregnant, later calving cows. Selling late bred cows in the fall may be an option to increase revenue without increasing input expenses while maintaining a tighter calving period the subsequent year. Pregnancy detection can be done as early as 30 days post breeding, but for most herds pregnancy checking is done at weaning which is 3-5 months after the start of the breeding season. By extending the breeding season by another 30 days, cows are given one more estrus cycle to become bred and still be in the window of pregnancy detection at weaning. Additionally, extending the breeding season to rebreeding cull cows for fall markets can offer the additional value without the added feed cost associated with retaining opens for the spring market.