So … how long have you and your cows been married? 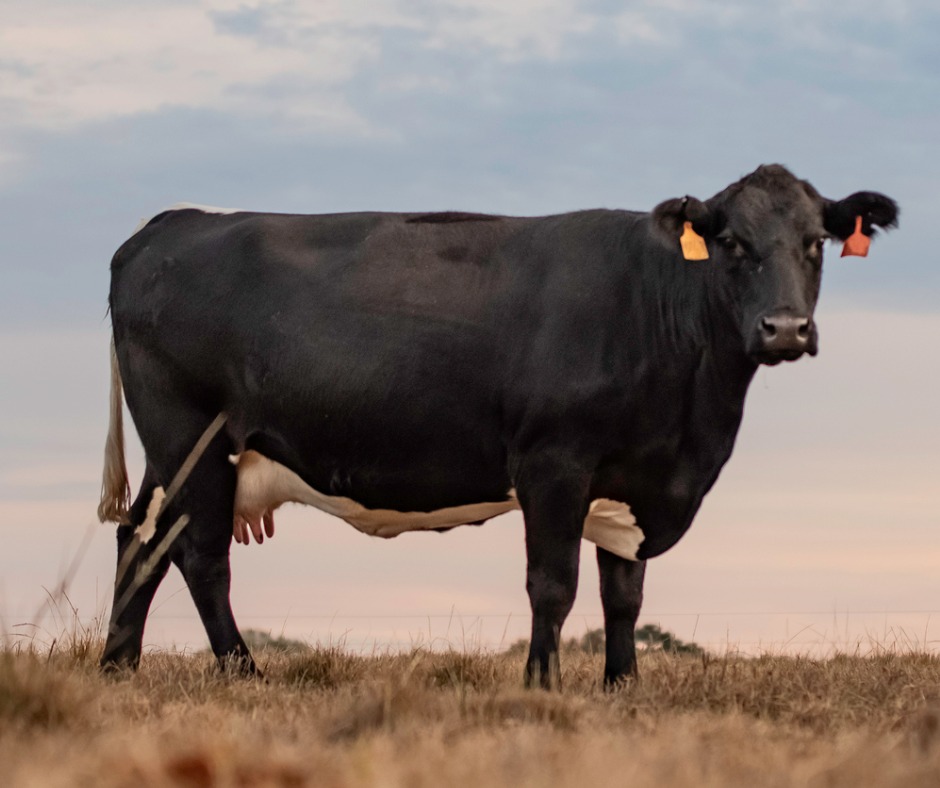 Yeah, you heard it right. I see producers who would divorce their spouse before shipping their cattle. It seems too many ranchers forget they make their living off the land, and the cattle are simply a tool to harvest the land’s produce and transform it into a cash crop. In all reality, that’s what the cattle are: a cash crop, no different than a bale of hay or a bushel of grain when we really boil it down.

If you’re looking for a feel-good-about-your-cattle article, this ain’t it. While they are living animals that need care, when it comes to the business side of things, they need to be seen for what they are. Much of the West is in a drought right now, and the land will pay for many producers’ misguided attachment to their cow herd. I’ve heard people say things like, “I’ve worked hard to develop the genetics on this place; I can’t sell them.”

I’m here to tell you that your cattle are totally replaceable. Even for most (not all) seedstock producers, they are replaceable. You can verify this yourself. Pick a breed, any breed, and look at a bull sale catalog, and then look at the next one, and the next. How much you want to bet that in 80% of the sale catalogs the same 10 to 15 sires and dams will show up in the first three generations of the pedigree? Most don’t want to admit it, but even seedstock producers can replace their herd within three to five years given the access to frozen semen and embryos in today’s world. Now that everyone is mad, have your pout party and start thinking about your biggest asset and its longevity, which is the land and not the cattle.

Drought years are more often manmade than natural. We have a natural drought this year, which is in many cases exacerbated due to the manmade decisions to not implement solid grazing management in the “good” years. No-blade-left-behind management will always come back to bite you, but especially in the dry years. If you don’t have a plan of monitoring your days of available feed on a regular basis, I suggest you get after that and see how far you may need to trim your herd. You’ll never feed your way out of drought and come out on top. Can you really justify $300 per ton for hay? Of course not. If you don’t have the option of sending cattle elsewhere to grass in a cost-efficient manner, then start looking at what cows you want to trim.

There will be a large volume of experts who will tell you to trim the unsound and the oldest. The unsound for obvious reasons, and by unsound I would include in the culling criteria large frame scores, low body condition score, poor hair coat, poor disposition and heavy fly population on her coat. If you have ever doctored a calf from the cow, put her on the truck too. Any cow that you have ever had to look at twice, put her on the bus. Keep the best only.

The recommendation by the experts to ship the oldest is usually because they are the “least productive,” meaning they will have lower weaning weights. These people are still suffering the delusion that weaning weight and profitability are somehow correlated. Rarely are they correlated. You can verify those numbers yourself with virtually any ag economist analysis, not the analysis used by pharma and feed companies or animal scientists. What is correlated to profit, regardless of weather, is cost of production and pounds per acre produced (not pounds per cow). Younger cattle have the highest cow replacement cost. Verify it yourself, look at the value of a 3-to-4-year-old bred cow and then at a 7-to-8-year-old and an older cow. The young cows lose value the fastest. Since most people will be trying the chase the cows that have the highest weaning weights, the old cows will be sent to town and be undervalued in the marketplace. On the other hand, the younger cows will still have buyers who just can’t sit on their hands and will be willing to put overpriced hay into them, which might result in a decent market for the seller of younger cattle. Heifer calves will most likely be in the same boat as old cows.

For those of you looking to trim cows to get through this, here’s an idea to bounce off the old noggin: Sell the young cows, they haven’t paid for themselves yet, they lose value rapidly, they aren’t proven and there’s still a decent market for them. Keep the old cows that have paid for themselves and proven themselves and the heifer calves to rebuild with. This way you greatly reduce forage demand on the ranch. Everything you then keep is undervalued in the marketplace, and you can still rebuild the calf factory while selling animals that have value. If an old cow comes up open and you have excess grass, you can buy back a quality older cow for about the same money as the old open cow.

The sooner you can divorce yourself from the cow herd and think of it for what it is, the faster you can make solid financial decisions as we navigate this weather pattern. Don’t forget that the land will need to recover for a time after the rains come back, so this isn’t a one-and-done decision-making process. Most importantly, don’t forget the lesson when the rains come again. There will always be weather cycles, some good and some bad. Once the good comes back, don’t stop managing for the dry years just because it’s raining today.