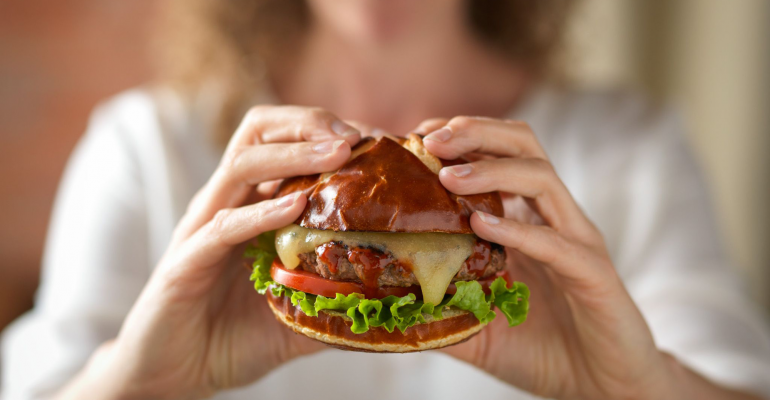 What constitutes a “Product of the United States?” Should COOL be reinstatated?

Last week, U.S. Senators Mike Rounds (R-S.D.) and John Thune (R-S.D.) introduced the U.S. Beef Integrity Act, which would ensure that no beef that was born, raised or slaughtered in foreign countries could be labeled as a “Product of the U.S.A.”

If passed, the label would only apply to beef and beef products exclusively derived from one or more animals born, raised and slaughtered in the United States.

According to a press release from Senator Rounds’ office, “Currently, the USDA’s Food Safety and Inspection Service (FSIS) does not require that beef be born, raised and slaughtered in the U.S. in order to carry a ‘Product of the U.S.A.’ label. This loophole allows beef from livestock born and raised in foreign countries to be labeled ‘Product of the U.S.A.’ as long as the beef undergoes additional processing at a processing plant in the U.S.”

In an official statement, Senator Rounds said, “Our cattle producers offer some of the highest-quality beef in the world. Consumers deserve to know where their food is coming from. When South Dakota families purchase beef labeled ‘Product of the U.S.A.,’ they should know with certainty that it is coming from one of our top-quality producers. Today’s beef labeling rules are misleading and allow beef and beef products from cattle born, raised and slaughtered outside of the U.S. to be labeled as U.S. beef. This must be fixed for both consumers and our hardworking producers.”

Senator Thune added, “For South Dakota ranchers, ‘Product of the U.S.A’ is far more than a label. It’s a sense of pride, and it represents a way of life. This legislation is straightforward and common sense, two qualities that are often lacking in Washington and are made up for by South Dakotans and their hardworking spirit. It’s with our ranchers and agriculture community in mind that I’m proud to support this bill to give consumers more accurate information about what’s on the grocery store shelf and help showcase America’s beef products – the best in the world – as clearly and as proudly as possible.”

Senators Round and Thune also submitted this letter to USDA Secretary Sonny Perdue.

“We write to express our support for the U.S. Cattlemen’s Association’s (USCA) petition requesting the establishment of certain beef labeling requirements.

“As you may know, concerns have been raised around the U.S. Department of Agriculture (USDA) Food Safety and Inspection Service (FSIS) and the qualifications for labeling beef as a ‘Product of the U.S.A.’ Specifically, USDA’s Food Safety and Inspection Service (FSIS) does not currently require that beef be born, raised, and slaughtered in the United States in order to carry a “Product of the U.S.A.” label.  As a result, beef from cattle that are born, raised, and slaughtered in another country can be labeled “Product of the U.S.A.” so long as the beef undergoes additional processing in a USDA-inspected plant.

“Our farmers and ranchers work hard to deliver the highest-quality and safest food products in the world. Americans recognize this, and they want to know where their food is coming from.  Unfortunately, without clear parameters, the current “Product of the U.S.A.” label can be misleading to consumers and can result in imported beef being labeled as though it is of U.S. origin. Thank you for your prompt attention to this matter.  We look forward to your response.”

You can read the complete USCA petition mentioned by the Senators by clicking here. An excerpt reads:

“To eliminate the likelihood of confusion and to better inform consumers, USCA contends that voluntary labels indicating ‘Made in USA,’ ‘Product of USA’ or similar content should be limited to beef from cattle born, raised, and harvested in the United States.”

Additionally, on Halloween, Senator Jon Tester (D-MT) introduced a resolution supporting the reestablishment of a country-of-origin labeling (COOL) program. If you recall, COOL was repealed in 2015 because it was not in compliance with WTO rules.

In a press release, the Senator Tester said, “Our farmers and ranchers produce the best agricultural products in the world. Consumers want to buy those American-made products, and country of origin labeling lets producers show their product was raised right here in America-and ensures folks can make informed choices about the food they buy.”

According to the release, “COOL regulations are currently in effect for several products, including chicken, lamb, goat, farm-raised and wild caught fish and shellfish, and most nuts. But in 2015, Congress repealed the law requiring the labels for beef and pork, reducing the competitive advantage for American-made beef and pork products-a decision Tester opposed. That decision has been blamed for tumbling prices and forces American producers to compete with foreign meat without any way of showing where their product came from.”

As expected, the industry has responded with mixed reviews to these recent developments in Washington, D.C.

Danni Beer, South Dakota rancher and USCA Truth in Labeling committee chairman, said in a statement released on Oct. 30, “Despite the repeal of mandatory country-of-origin labeling in 2015, packers and retailers are still labeling beef products with origin claims. USCA finds this practice abhorrent, as it rides on the coattails of the high-quality product U.S. ranchers produce. USCA is working several fronts on Truth in Labeling — addressing both non-labeled and improperly labeled beef and alternative protein products. Our goal is to immediately close this loophole which allows for imported product to be labeled as U.S. beef, and then continue pushing for the reestablishment of a country-of-origin labeling program.”

Meanwhile, Ethan Lane, National Cattlemen’s Beef Association (NCBA) vice president of government affairs, said in a statement released on Oct. 30, “NCBA understands that the practices alleged in the letter from Senator Rounds and Senator Thune are a concern to cattle producers and we share a commitment to clear and truthful labeling. In August, in response to a proposal brought forward by our grassroots members, NCBA formed a working group to examine the prevalence of the alleged mislabeling practices. We are in the process of gathering information related to current industry labeling practices so we can fully understand the scope of the issue as we identify solutions that work for the industry.

“In general, NCBA members are opposed to requesting additional government regulation on our industry. Until we understand the scope of labeling practices currently being utilized, any rush to regulate is an irresponsible step that can create unnecessary and burdensome government mandates. NCBA is actively seeking information on beef labeling practices.

“The creation of government policy or regulation is a complex process that requires a thorough understanding of the problem and the involvement of many stakeholders. As our industry is fully aware, any rush toward government regulation can create unintended consequences that take years to unwind.”

And Jan McDonald, member of the Montana Cattlemen’s Association (MCA) said, “MCA is very disappointed that President Trump did not reinstate COOL as part of the NAFTA/USMCA renegotiation. Passage of this resolution will make it clear that Congress supports U.S. beef and pork producers and understands that consumers have the right to know and choose what they purchase.”

With commodity prices in the dumps, increased foreign ownership of packing plants impacting the markets, a push for greater support of Made-in-American products by the Trump administration and an overall frustration growing in cattle country, this topic is sure to ignite new debate about the old COOL rule.

Love it or leave it, I would appreciate hearing your thoughts on this topic. Share in the comments or email me at amanda.radke@informa.com. 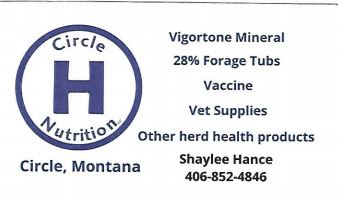 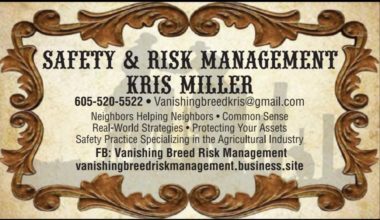 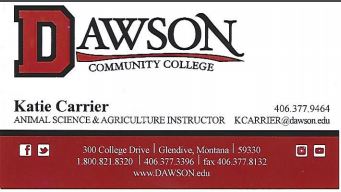 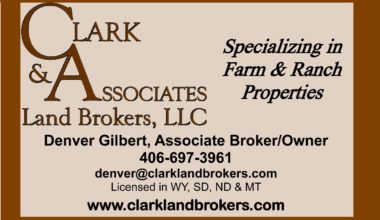