Strategic Bedding in the Winter 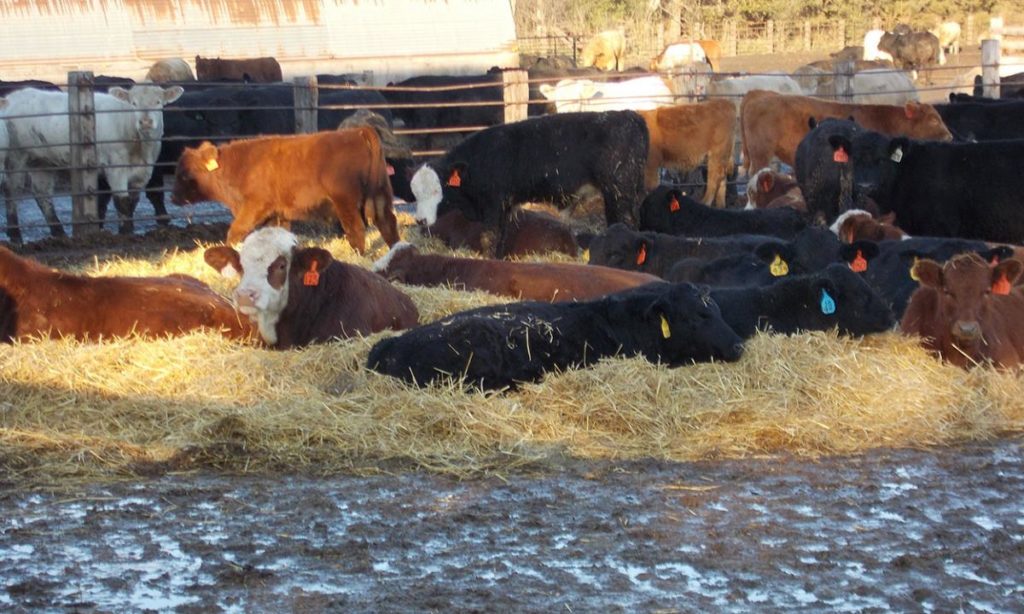 Feeding cattle in the winter is not for the faint of heart, especially in South Dakota. Frigid temperatures combined with wind, snow and ice test every aspect of animal husbandry in the quest to provide the best care for livestock and maintain performance and profits.

Providing bedding is one of the time-tested strategies for dealing with winter weather. But how does bedding affect the bottom-line? Providing bedding does increase costs not only from material costs but also the additional labor requirements.

Research recently conducted at SDSU by Dr. Zach Smith and his graduate student Dathan Smerchek examined the effects of bedding on efficiency and estimated maintenance requirements during different weather conditions. They conducted two different experiments during two time periods in 2019:

The early months of 2019 were remarkable for the extreme winter weather conditions experienced. The average temperature and wind chill during the first 36 day of the experiment were 5.2° and 0.3° F, respectively with average values of 39.8° and 37.3° F for the entire feeding period. The second experiment was conducted under more moderate weather conditions with average temperatures and wind chill values of 26.5° and 22.8° F, respectively.

Table 1 shows the results of the studies. During the first 36 days of the Experiment 1, bedding had a dramatic effect on cattle performance. Bedded steers gained 1.08 pounds per day faster on the same amount of feed resulting in a 49% improvement in feed efficiency. Benefits from bedding were partially maintained even after winter stress ended as shown by improved ADG and feed efficiency for the entire period. Steers that were not bedded required 35 more days on feed to reach a similar fat endpoint as the bedded steers.

Bedding also improved performance in the second experiment conducted under less severe conditions, although not to the same degree. There was a 5.6% improvement in feed efficiency when calves were provided bedding during the receiving phase in that study.

The economic benefits to bedding are clear under severe winter conditions. If we assumed 24 pounds of dry matter intake of a diet costing $175/T of dry matter plus 45 cents per day yardage, the additional 35 days on feed required for the non-bedded steers cost $89.25. If straw or corn stalks cost $60/T and bedding increased labor and machine costs by 7 cents per head per day, the net result would be approximately $62 per head cost reductions over a 143-day feeding period. Under less extreme conditions such as those in Experiment 2, bedding is closer to a breakeven proposition. It is important to remember that health effects were not measured in these small-pen studies, so there is not accounting for any animal health benefits related to bedding. Also, cattle feeders who also manage crop acres would recapture some of the bedding expense as crop nutrients when spread on fields.

Cattle feeders in the northern plains should look at bedding as effective risk mitigation strategy. Using tools, such as the SD Mesonet Livestock Stress Tool along with precipitation forecasts can provide additional guidance when livestock bedding will be most effective. 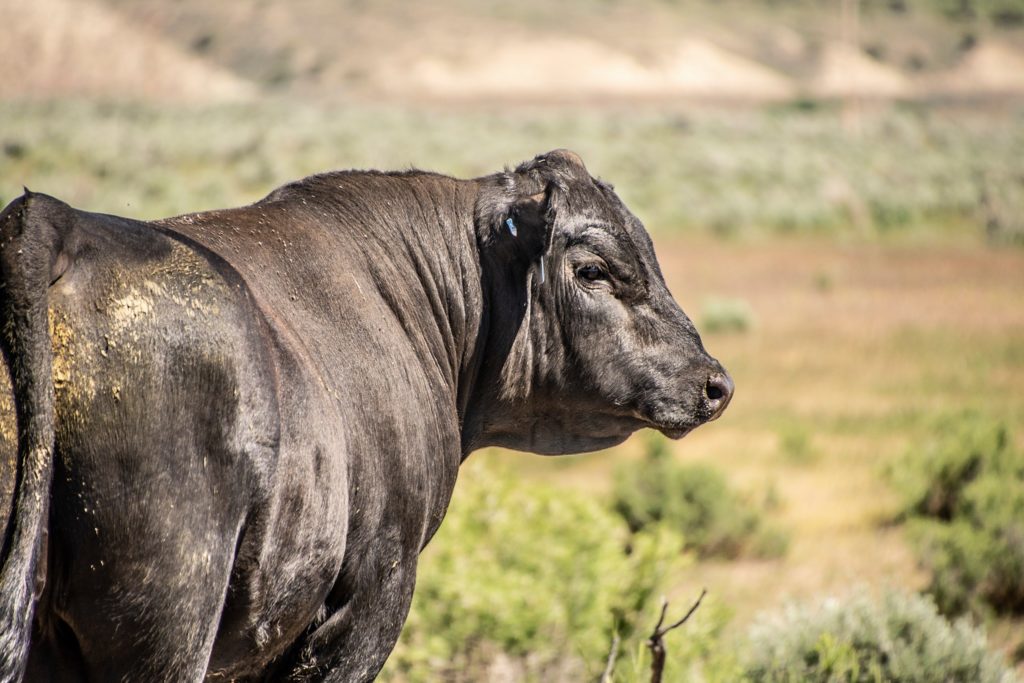