The markets struggle to recover from COVID-19; what’s next? 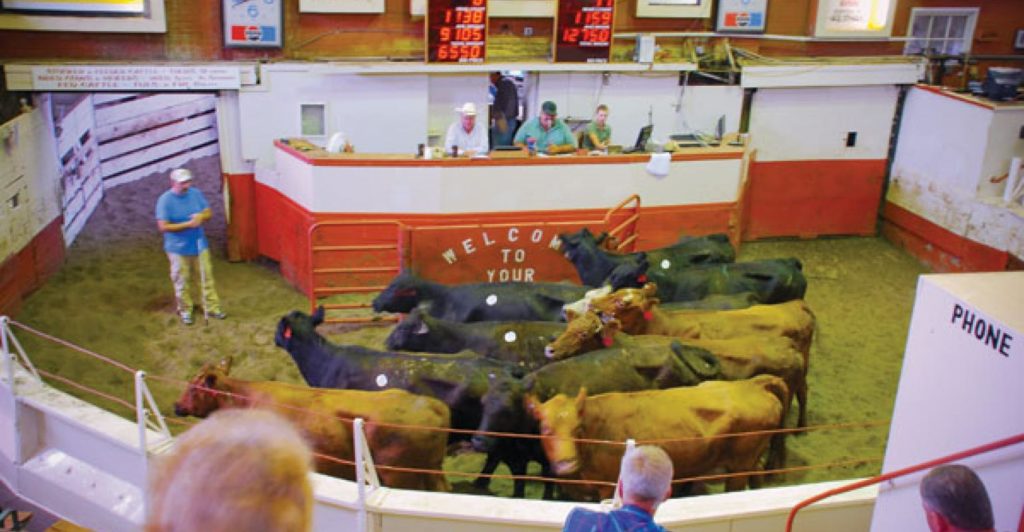 How dangerous is the human coronavirus, now called Covid-19, epidemic to the U.S. economy, the world economy and politically to the Trump Administration?

All of those questions are hard to even speculate on, given the fluid nature of the outbreak. China’s outbreak appears to have peaked. South Korea’s, Japan’s and Italy’s have not. Neither has the U.S. outbreak.

But the scale of the outbreaks outside of China are nowhere near as serious, at least in terms of the human toll. Economic consequences are still being tallied.

There are many countries whose manufacturing sectors rely on Chinese components to operate. There is no question that a couple months of little or no supply will affect at least the first quarter in many countries and globally. But to date, the Organization for Economic Cooperation and Development has projected only a slight drop in global GDP from earlier projections of 2.4% to 2.9%.

Related: How low will the “Corona Swan” swoop?

It seems hard to grasp, but the impact of China’s tourism on the rest of the world is substantial, amounting to roughly $250 billion a year; a quarter trillion dollars. It is easy to see that halved in 2020.

As for President Trump and the election this fall, it is likely the impact will be substantially less than the opposition party is hoping for. Trump has established a solid reputation for his handling of the economy, taxes and regulations, and much of the public seems to understand that the trade war with China dampened the economy in the short run.

The Covid-19 outbreak will make the short run longer, but China will have incentives to live up to its agreements and keep things flowing as much as possible. China has roughly $3.5 trillion in foreign currency reserves. It may need some of that to weather upcoming challenges.

But it seems unlikely at this stage that enough economic impact will be felt in the U.S. to materially affect Trump’s re-election chances. It is more likely that the Democrats will try to blow up the impact of the outbreak to sound as crisis-like as possible, just as they have criticized the initial handling of the outbreak, while nearly all medical experts have praised the Administration’s preparation and response.

The stock market and its psychology are important as a gauge of what other industries see as potential economic health, although they tend to speculate on growth prospects rather than just getting things back to normal. It has a knock-on effect for livestock prices, as some of the movement in the livestock futures is related to market psychology.

It is risky to guess the market when uncertainty is paramount. The Federal Reserve cut the interest rate and the Dow dove 800 points. Evidently, investors are spooked, thinking the Fed expects the economy to be worse than they thought.

Markets, financial analysts and economists are speculating whether China’s government will put together a massive stimulus package to speed the recovery from the Covid-19 epidemic. I agree with the chief China economist at Nomura, a huge Japanese financial services and investment bank, who pointed out that a usual stimulus package, heavy on infrastructure spending and the government pumping money into the economy, is not targeting the problem.

The problem is a slow resumption of production, not demand. But big government politicians and Keynesian economists tend to go back to tried and proven fallacies.

Then there are exports

The situation in our number one and number two export customers, Japan and South Korea, is different from each other and from China. They are still on the climbing part of the virus curve.

Their economy, their restaurant activity and tourist activity are important to our exports. Their success is also important to the U.S. agricultural economy as a whole, with some diversified farms selling pork and poultry and packers selling all types of meat.

It is also hard to know if Japan and South Korea will keep up their pace of U.S. imports of beef under these circumstances. The USMEF has been working hard to develop other markets in Central America, South America and even Africa. How much could developments in those markets offset small dips in Japan and South Korea?

How much of China’s pork and poultry appetite, given the African swine fever problem, can be shifted to U.S. beef?

China is more important as a destination for our competitive meats—pork and, to some extent, poultry. That makes China important, if for no other reason than we do not want to see substantial supplies of pork and poultry pressuring prices and luring U.S. consumers away from beef. Beef sales to China will likely take some time to develop.

U.S. West Coast cold storage warehouses are running out of room because the ports in China are overflowing with all sorts of products and cold storage space at a premium for imported meat. But the USMEF said that the situation is gradually improving.

With China’s transportation sector getting back in gear, the backlog of pork and poultry at the ports should begin easing. USMEF’s Joe Schuele said November and December American pork shipments were considered “astonishing,” yet recent weeks have been running 20% ahead of that pace. The demand is there. Logistics are the problem.

In South Korea, coronavirus cases have topped 4,000, with 26 deaths. They have been testing aggressively, testing tens of thousands and building a new testing facility in a matter of days.

Japan’s approach has been different. They are approaching 300 cases in their country, not including over 700 on the Diamond Princess cruise ship. Deaths have been limited to around a half-dozen. Schools are closed for the month. Japan has been criticized for not testing enough, so their numbers could be low. With all the trouble, however, February’s auto sales were down only 10.3%.

Companies in countries like Japan, South Korea and the U.S. that depend on Chinese components for their manufacturing will likely see their supply stream return more quickly, as the bigger companies, especially state-owned ones, could recover faster.

China’s government-reported Covid-19 numbers are slowing significantly, with most new cases still occurring in the Hubei Province where the virus started. Chinese deaths have topped 2,900 as of March 2, from nearly 80,000 cases and a reported over 44,000 recovered patients.

In China, there are, according to one report, 96 state-owned companies with 48,000 subsidiaries reporting an almost 92% resumption rate. The state-owned “Assets Supervision and Administration Commission” reported that oil and gas, electricity generation, communications and transportation industries are operating at 95%.

Small- and medium-sized businesses were not doing so well, with only 30% having resumed work. However, the Purchasing Managers Index was claiming 80% of medium and large businesses have re-opened.

The government said it was taking steps to lower interest rates, deferring social insurance fees and cutting energy costs for those smaller businesses. The state-owned firms are estimated to contribute one-fourth or more to the overall GDP and 5-16% of employment, according to the World Bank, (“China Says Over 90 Percent of State Firms Back in Business Amid Corona Virus,” South China Morning Post, 03/02/20).

There are questions about the ability of China’s banking system to handle GDP growth under 5.5%. The government may have to lower capital requirements again to keep many banks solvent. It’s a tough guess as to whether growth will average that high in 2020.

Prognosticators will prognosticate. That’s what they do. But they are really working in the unknown with this one. Be thankful we are here in the U.S. of A., where our chances of avoiding a major disruption from the coronavirus are much better.

Steve Dittmer is a longtime beef industry commentator and executive vice president of the Agribusiness Freedom Foundation. The opinions of the author are not necessarily those of beefmagazine.com or Farm Progress.