Want a profitable cow? It starts with a good heifer 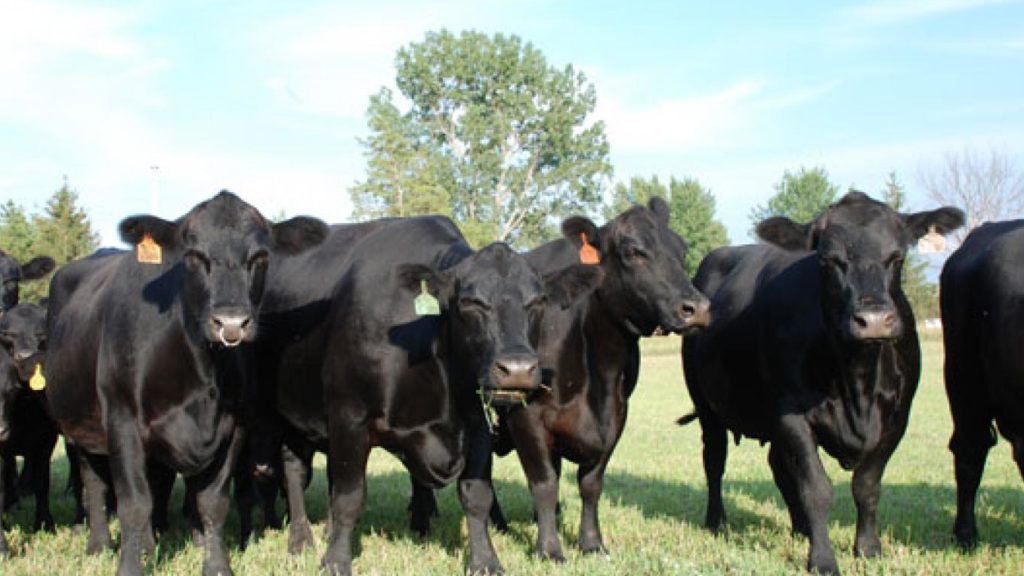 How you develop your heifers makes all the difference in what kind of cows they become.

In recent months, I have read a number of articles about heifer development. In all the reading I have found many ideas with which I agree and a fair number with which I disagree . It makes me wonder how many of those writers have developed heifers in a “real life” situation where good accounting was done.

I would like to make a few bullet points from which we should be able to think through the issues that drive good decision making in the development and selection of replacement heifers:

Cow depreciation will surely be too high. Annual depreciation is the cost of a bred heifer when all lifetime costs are counted minus the sale value of the same animal divided by years of life in the cowherd. You influence that number by keeping cow costs and heifer development costs low (remember one year of cow cost belongs to the calf), improving the value of sale cows and having good longevity in the cows.

Most people think cows last longer than they do. Yes, the truly good ones live a long time. However, if you think your average cows last longer than five or six years in the cow herd, you either have very fertile cows or you are not culling all the opens and dries. I have kept inventory records long enough and done enough arithmetic on cow retention and culling to know.

Step number two is to rebreed as a two-year-old heifer with a calf at side. If you have a very short breeding season for the heifers, you will probably have a longer season for the cows, so the first-calf heifer will have more time in which to rebreed.

Nature and the bull do a far better job. The good ones get pregnant.  I will also add that if you do very much selection, you will not be able to get the desired number pregnant in a short season.

I actually think it is quite high when we aren’t feeding animals for the express purpose of getting them pregnant. In most herds, high pregnancy rates are expensive. Good, naturally fertile cows will get pregnant without all the help—and at a lot lower cost.

If you take away the “crutches” quickly, you will have a high fall-out rate at first. If you reduce fed feed more slowly, the fall-out rate can be spread out and perhaps reduced a little over time. You should ask the question, “If some can do it, why can’t they all?” The good ones can. Let nature help you find the good ones.

With bulls there are two major considerations: 1) Make very sure they don’t undo what you are trying to do with your cow and heifer culling. 2) Try to slowly correct genetic deficiencies in your cow herd—marbling, growth rate, health and hardiness, disposition, longevity, etc. I suggest making corrections slowly to make sure you don’t go too far and undo good herd fertility.

Related: How to hire the right replacement heifers for your job